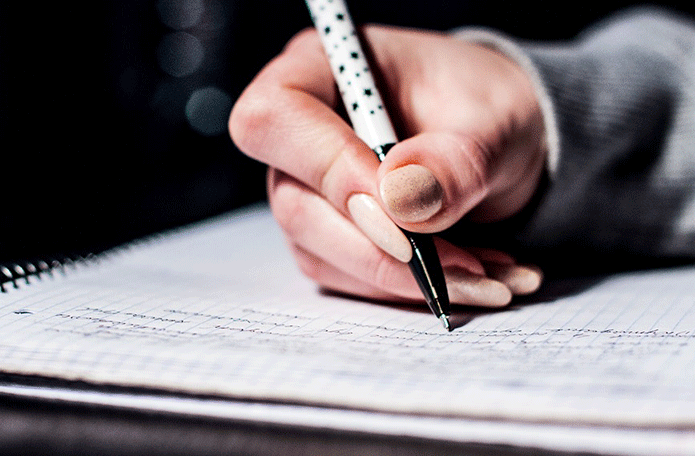 Hey guys, actually its after long time , I’m writing the article, I’m working on something about story  if it works out , it will be awesome for us!

I’m also going to discuss about “Character” in this but don’t worry it won’t be too much , I will have whole another series for Character like this one.

Last time we learned about the “Progression of Conflict”, in this article I’m going to cover the Intensity of Conflict.  In this article, we are learning so much stuff , so just be comfortable , read slower , this ride going to be pretty big than usual.

That’s why I’m dividing this whole thing into two chunks , so after finishing this article read the next one immediately.

We learned in last article that, A story is all about “Change”, and “Cause –effect” relationship. Its all cause set in Motion.

Something changes, and that causes something else and chain continues further. Generally in Story as it progresses forward the Conflict starts to reach at its peak, its grows and grows , the speed of Story also increases. You can say that “Intensity of Conflict” also increases.

But what determines the Intensity of Conflict?

See it’s all about the “characters”, they face the conflict, it becomes hard for them to bear the pain of it!

And it works out on two levels

When “Conflict” is bothering so much on both levels for “Character”, the intensity increases. It forces him to take action .

Its Basic Loop of Change

it loops back to step 1,and every time Intensity of Conflict increase until the Conflict is not resolved.(or character gives up)

You also can see that for the Character,

i.e more the intensity – more the urgency to solve it

or less the intensity – less the urgency to solve it

Before going to learn about “Intensity of Conflict” in detail, we need to learn two small Concepts

Once again, “All story is about Change”

Now imagine a Small Circle , suppose the Center of Circle is Your Character and the area of Circle is your character’s Comfort Zone.

That means , anything happens and which is in his Comfort Zone , he can handle that easily.

Now when Conflict occurs , Character gets Challenge , and all problems are outside the Circle and they are banging on the edges of Circle.

Now if he doesn’t do anything , the Conflict doesn’t go away , it increases and  now imagine the Circle is getting smaller and smaller.

The intensity increases , Character feel immense pressure to solve the problem , and Finally he takes massive action , pushes himself , now his Comfort Zone  expands he becomes more than he was before the Conflict.

So you got the basic Concept .

Now let’s dig little deeper. So that we will learn about Intensity of Conflict

He makes a Decision and then takes Action, right?

How does he make decision ?

Consciously or Unconsciously he asks 3 Questions ,when change occurs

If two guys fail in exam after studying so much ,

He will decide that what he is going to “Do”, that’s why this time I’m not going to study at all!

Other guy will “focus” on , okay it isn’t that bad , he will focus on that he have got another opportunity .

He will assign meaning that the result says that the way I studied and written papers wasn’t proper , I need to implement something new strategy .

He will “Do” something different and efficient than his previous attempt.

Now watch any movie,when character makes decision and take action , before that he evaluates with these “3 GOLDEN Questions” (focus-meaning-action)

This is another incredible thing I learned from our Coach Tony Robbins.

When we will go into Character series, we learn even more about how character makes Decisions. For now these “3 Golden Questions” will be fine, okay?

In few seconds , I will meet you for learning how exactly the Intensity of Conflict works with really good examples from Animated Films like Kung fu panda, Toy story , Up.. click here for next article ! 🙂