Former Disney Animator and Feature film Director, the great Aaron Blaise animates a cat character in real time. Aaron has worked on amazing films like The Lion King, Aladdin, Mulan, Pocahontas, Rescuers Down Under, The beauty and the beast and also has directed Oscar nominated film Brother Bear!

This is recording of live stream.

There’s tons and tons priceless things regarding animation that you will learn in this session. Things like flow, keeping form consistent, follow through, pushing for arcs, pushing the timing, how to ease out of poses, breaking down the keys, finding poses that portray character honestly. 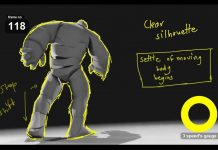 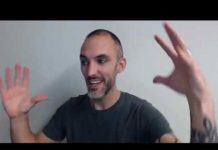 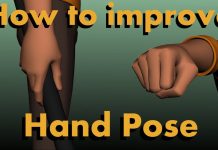