If you are into Animation Industry, you probably already know the crucial role Steve Jobs played in the development of Pixar Animation Studios.

If you don’t then you definitely need to watch the awesome documentary
The Pixar Story.

Here I found this invaluable video of Steve Jobs where he is talking about Toy Story at Siggraph 1995.

You have got watch this.

Toy Story is definitely one of my favorite films. Those who are pursuing career in the CG animation, Toy Story was the beginning of our dreams.
(At least I like to think so)

I hope you enjoy this video where Steve Jobs is talking about Pixar’s Toy Story. 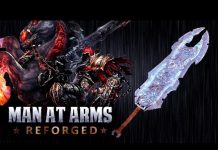 Forging War’s Chaoseater Sword From The Darksiders In Real Life!! 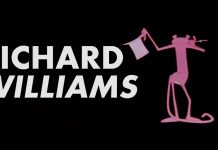 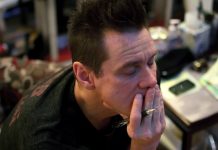