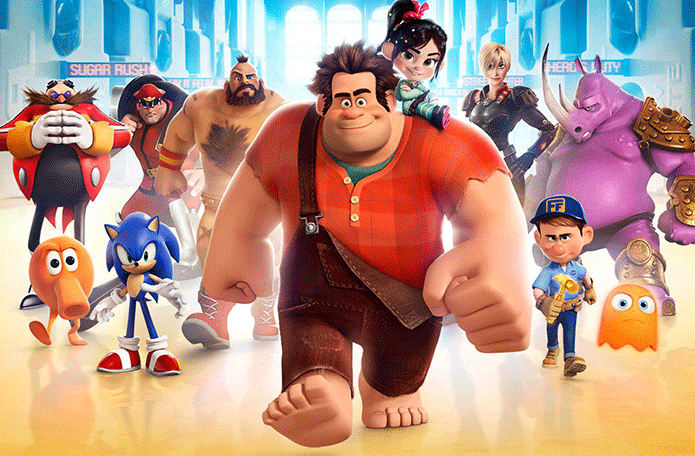 Question: Should Disney movies like Zootopia, Big Hero 6 and Wreck-It Ralph have been musicals? Why are only their princess films musicals? 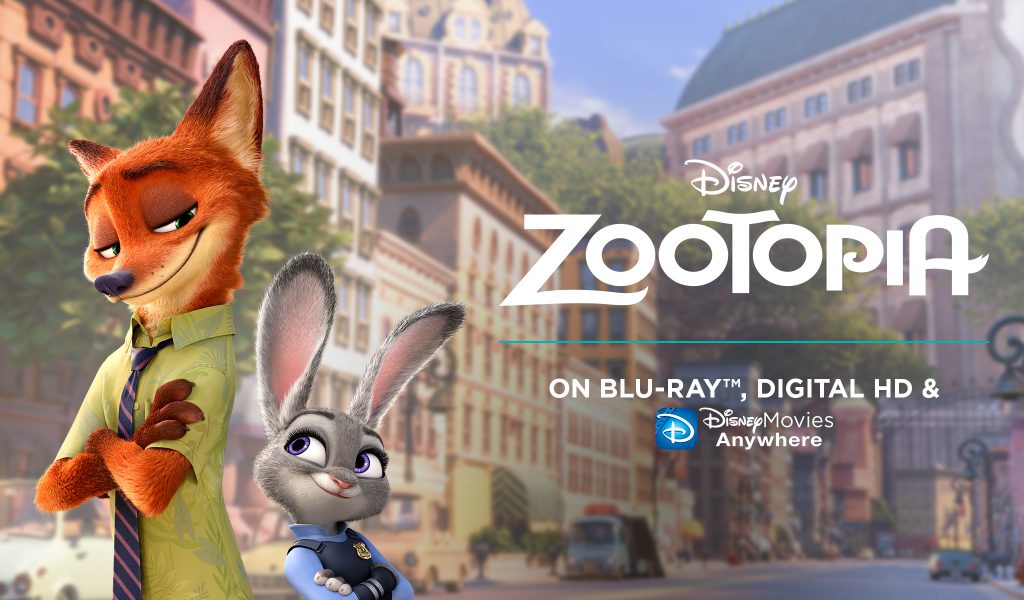 The reason animated films used to have songs is a technical one.

In order to save efforts, time and money on story beats and move the story faster, the songs were introduced.

In songs, the motivations or character backstory or routines of the day would be animated and lots of information would be delivered to the audience in short amount time.

It saved time, money, efforts and pace which also kept audience interested. Because of this animators could focus on the scenes that crucial to story.

In the animation pipeline, story sometimes goes through iterations. And the job of story artists is that they need to put things on the screen that are absolutely necessary since the time and efforts of animators are important.

Also musical notes have in built tempo(beats), so animating to songs is relatively easier than animating scenes. You don’t have figure out timing as much on the songs.

If story artists realize that some scenes are killing the pace but not adding much to story, they might chunk together relevant beats and aim for the song or scrap those scenes if they are absolutely irrelevant.

The reason it seemed fairy tales had songs is because the stories most of them usually had lots of backstory or the amount content in them that would exhaust the running time of an animated film.

So that’s why all the fairy tales had songs. The songs has not much to do with princess but moving the pace of story and saving the cost along the way.

Even though the reason for the songs in animated films was completely different, the musical nature of those films became popular among the audience.

Because of this sometimes many animated films had filler songs. The original intended nature of songs disappeared. And slowly songs took away all the seriousness of story.

And worst part was because the songs, most of the audience started to see animation as genre that is for musicals instead of seeing it as a medium.

It’s not that only princess have the songs, even Aladdin has his own introduction song, where we see his character aspect at the end of the song. He gives his stolen bread to the someone who is incredibly hungry. All the efforts he puts to secure the stolen food and then it’s followed by his act of compassion.

Without the last scene, we would have thought of Aladdin just as a thief but the song not only reveals his day to day daredevil struggle for the food but how he cares about those who are really in need.

But in upcoming years, some storytellers also realized that character shouting out their motivations is not that interesting. In fact, it’s a great opportunity to explore the character more.

These storytellers were from this little studio called Pixar. They decided to go in completely different direction than animated films of that era.

So when first Pixar film hit the floors it not only was in 3D but completely different in nature with it’s storytelling from the animated films.

Initially Disney films were popular they had songs, so other studios also used songs.

When Pixar became hugely successful and the films did not have songs. So other studios also followed Pixar and there weren’t any songs in CG Animated films.

There were songs of course in some films but they weren’t as much popular.

Disney did great come back with Tangled it had all the elements of Disney Fairy Tale along with great musical album. (Mandy Moore and Zackary Levi did phenomenal job of singing the songs. The music album of Tangled is actually way more better than Frozen)

But not until the Frozen song Let It Go took off like crazy, and musical nature of Disney Fairy Tales Musicals became desired again.

For the most part, songs are little taboo they sometimes take away the seriousness of the film. Songs were never was a thing for 3D animated films. Even though Blue Sky tried in their films, they did push animation in those scenes like crazy. But those songs didn’t necessarily took story forward.

Big Hero 6 also has a little dark undertone, where it teaches how to deal with loss. The pause and quiet scenes in it build the tension, immerse you in the character state.

With songs in it we would kill the spirit of Big Hero 6. (Big Hero 6 is Marvel Graphic Novel)

Zootopia : They could have used songs in it but it would not have worked. Disney brilliantly tried to do an unconventional film. It’s an suspense thriller film. The pace is incredibly crucial for the story, the songs would not only have killed the seriousness of the story but the crucial pace of the story too.

Final words, the original intention for the songs was technical. Later it became the popular thing that audience liked. After it became burden and took all the seriousness away. Pixar broke the mould. In CG era songs was not the thing of animated films and audience didn’t expect it either. Few years ago Disney did great come back. Frozen song Let It Go made songs po

But for serious storytelling, pace of story and exploring character motivations thorough scenes instead through songs seems most logical way.

If you look at Pixar films, instead of songs they use musical notes brilliantly to amplify the mood and immerse the audience in story world.

For ex. In Pixar animated film, UP : you hear the same musical note in different tones depending upon the situation. And it works perfectly. It subtle but unconsciously creates wonderful impact on the audience.

However ever since, Let It Go. Some studios might think of songs even more if it helps the success of film at box office and also help sell songs or something.

PS : Brilliant director Brad Bird created his masterpiece The Iron Giant which was not a musical. The great film which unfortunately went unnoticed by the audience.

What’s the Difference Between Good Story And Great Story?

17 Things That Indian Animation Industry Can Learn From Japanese Animation