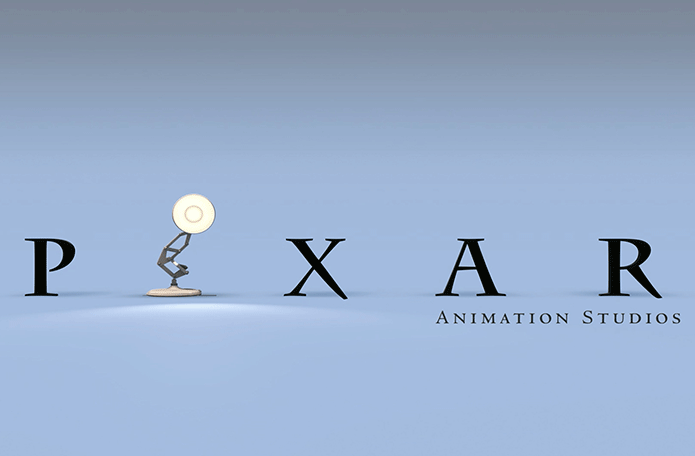 Before some days ago , i got comment from Shailesh on My post of  “Up won the Oscar for Best Animated feature”,

Comment from Shailesh : ” I still feel coraline should have won.”

I thought there must be so many reasons that , Up is the second Animated Film to be get nominated. Here are some things i have thought that made UP so special ..

If You see this way , you might feel different ,
We love animation so we think everybody loves animation but its not true ..

For Up those(the audience of age more than 30 ) not also bought the tickets , but loved it so much, Up is gentle beautiful story , which touches emotions so deeply , they enjoyed it same as kids ..

There is really awesome thing about Pixar , You must have seen Finding Nemo , the parents enjoyed it so much , i mean yeah kids loved it too .. But in theaters Parents hug their children and had tears in their eyes ..

Its my dad’s most favorite movie .. though he dont watch animated movies much ..

This time for Up the audience is of all ages,
Can you imagine , all ages !!!!! (its every film makers dream)

While making movies the Audience domain is always decided , for some special shows , they see the response on particular age domain . They organize show only for particular age before actual release

And you know we need Animated movies to show those all who have perception that the Animated films are for just kids ,and change that perception!

I guess the percentage of people who think animation is for Kids is way more than those who love..

Look at India .. i had 90% class(in engineering) who think animated movies are only for kids

People are not ready India, there is hardly an attempt to make movies beyond our culture and Gods.

Up have produced Ground Breaking Result anyone can imagine .. it has shown that its not just for kids, its for all !!
This was Walt Disney’s Vision.

Pete got letter from old widow , saying she missed her partner so much , thank you so much for such amazing experience..
I mean how often does that happen for Animated films.

I have read Disney Animation Illusion of life (i have to read again and again if possible 1000 times ), because of that or what i dont know but i felt incredible while watching movie , its like Walt Disney and all those old guys of Disney are clapping and saying… Yeah this is it , this is why we were working to make this happen , to make all kind of audience to feel the deep emotions and joy , through An animated film!!

That’s why Up was nominated for the Best Feature in Oscar .

On the other hand , Coraline is truly unconventional , really awesome and also it can have limited age group as audience.
(i was scared for some scenes..)

And i loved it so much , and i think its a must watch movie for Any Indian film maker who want to make Animated movies so that they can see beyond
Our culture, GODS, regions,religions, typical love and war , conventional thinking..

And you know most amazing thing ,
all in Pixar dont decide any age group or what ,
they say we make movies for ourselves , we make what we will love to see on screen . We never remember that we had such discussion where somebody is saying , “oh no no , lets just keep this aside its too adult or its only for kids”

Coraline , Avatar , and Up are saying the same thing to all film makers ,
“WE DONT KNOW ABOUT YOU, BUT WE HAVE RAISED THE BAR OF EXPECTATION OF AUDIENCE SO MUCH HIGHER THAN EVER BEFORE..”

Oops i just realized that , my comment has become bigger than my article ..

(In “Up” , Carl goes through Pyramid of trasformation for that read this  CLICK HERE)