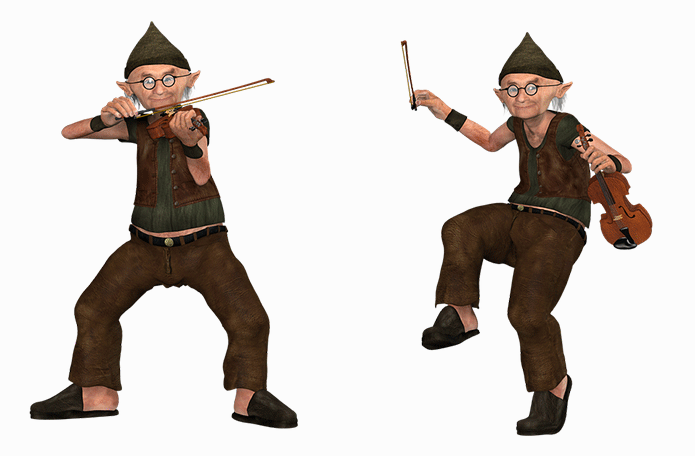 Until now ….. We have created the Story World and applied Rules/Laws to the World , Now its balanced .
BALANCED?
Yeah, You are hearing the Right word . . . Remember this thing Balance is important throughout the Story.

For story, situations, Relationships, Challenges, Conflicts
don’t exaggerate things , But Increase the momentum  that will lead to believability .
And to gain the momentum we will need Gears and Fuel ,
Confused? I will simplify . . .

For your story Gears are your characters , their relationships and
fuel is Motivation and Goal.

A good story is all about Growth , Development , And Change .  And we can literally  plot that on the Graph throughout the story like I’v done for Goal see the yellow curve in the figure.

There are Character Curves too. But we will learn that in upcoming articles.
Now we will find  how Set-Up will consists
1. Characters ,
2. Character Relationships
and
3. Motivation and Goal
( 4. world 5. Rules are discussed in the last 2 articles)
Characters and Character Relationships:
We always tell the story through the characters, so in setup We will introduced Characters.
What I’m going to say,  you will hear so many times  after this ,Let the situation explain the character , (I’v learned that from our masters )

At the start we meet the Boy who is playing with his toys , Woodie coming to rescue
Bo-Peep . . .
Now in the Toys world The way Woodie taking charge , the way he speaks , and all other toys interact with him , the meeting of toys and all that situation explains Who is in the Lead and Why.

Hey listen its not must  that the story should start with lead character  but it helps, if small kids (like me) are watching.

You won’t need complete scene to create everything, sometimes
Body postures,
Dialogs,
Silence,
Actions
of the characters will decide the intent of things we wanna show.

I am telling you the scene in Toy story 1 . .at the start
Where everybody is gathering for meeting Mr. Potato head (after connecting his face parts ) come across the Hockey Puck, he says  “what you looking at , hockey puck”  the way he talks to Hockey Puck .
It tells you that he is the irritating and mean one.
Just the situation , its mere 2 to 5 Seconds thing but  tells you much.

So remember Situation Doesn’t mean the Whole Complete 5 min or 10 min Scene , its varies in length , volume (I mean depth , importance and contribution to story )

The above situation with Hockey Puck has less importance for story but have small but significant Contribution to Character Identity.

If its main Character , his growth will be throughout the story , so there are more situations for him . I’m again not talking about the scene.

See in toy story, just one situation where the introduction of Bad Kid Sid . .  He burst the commando toy and laughs insanely “He’s gone, he is history!”

After that when he picks up the Buzz and Woodie with him in store, how do you feel ?

After this, again More Situations will develop the characters and relationships throughout the story.

For Characters (and their relationships) we will have another series of articles after the series for story .

In next article we will see how to introduce the Goal and Motivation in the SETUP.

I just want to tell that in SETUP , its like we plant the seeds for Characters , Relationships, Goal , motivation and it Grows up to THE END .

So make sure your Gears are ready to rock in next article I’ll come with Fuel  . . .