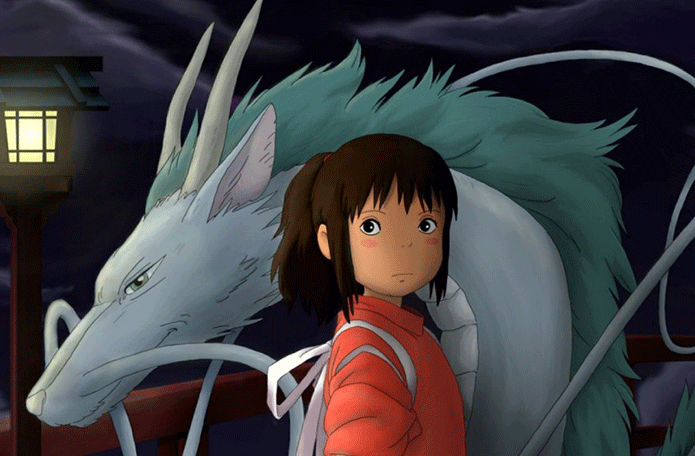 1. Not every animated film needs to be about Gods.

2. There’s this thing called ‘Imagination’; use it for creating beautiful animation worlds.

3. You don’t need so called stars for voice acting, you need to spend money on good animation artists not famous actors.

6. Animation is not just for kids.

7. You don’t have to rip off what’s everyone is doing in Hollywood.

9. Learn to use Storyboards as a storytelling asset than formality…
It’s also great cost saving tool.

10. Incredible Character Designs : Not just one character but all the characters need to be unique and appealing.

11. Spend time and money finding talented artists, there are so many incredibly talented and passionate artists out there who don’t have jobs.
[It’s a shameful thing that Indian animation industry has produced mediocre work consistently for Indian Audience.. (excluding outsourced work)]

12. Get the person who has experience of animation pipeline (preferably Animator) to direct the animated movie not some Bollywood Movie director.

13. You need artists who are *passionate* about storytelling and characters.

14. The animation doesn’t suppose to cost less and bring gigantic profit… It’s a storytelling medium like any other, not a money machine

or
Its NOT a business plan where cheap animation, big Bollywood actors for voice, and love story/God Story will get you maximum profit…

16. Animation doesn’t have to be musical, nor it requires musical numbers… Just because its a Bollywood thing, doesn’t mean animation will need songs …

17. Animation is for larger than life stories and characters, the world where we never normally go to…