The plot of Rio 2 is

Blu, Jewel and their three kids living the perfect domesticated life in the magical city that is Rio de Janeiro.

When Jewel decides the kids need to learn to live like real birds, she insists the family venture into the Amazon.

As Blu tries to fit in with his new neighbors, he worries he may lose Jewel and the kids to the call of the wild.

Carlos also has co written the script for Rio 2 with Don Rhymer.

So what do you think of this new trailer of Rio 2?? 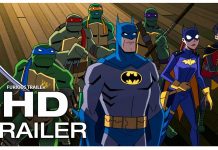 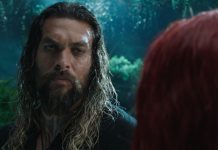 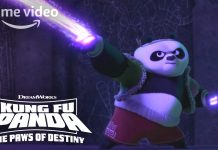